Several weeks have passed since the beginning of the confinement, and each day that passes is one more degree that the slope that will take us to the goal -reaching the new normality– inclines. The effects of isolation are more and more noticeable as its intensity increases: we are more tired, more irascible and feel more anxiety. Many professionals warn of the important consequences that this situation will cause in the mental health of the population.

According to David Baranger, a neuroscientist at the University of Pittsburg, a new study from MIT and the Salk Institute for Biological Studies reveals the brain reaction of people who are subjected to forced isolation.

Although the study has a small sample of 40 people, the results they show are, to say the least, interesting. The experiment consisted of observing the reaction of the part of the brain in charge of making us act to obtain rewards when viewing different photographs, including some of food and social situations. Three groups were compared: one who underwent a ten-hour fast, another who was deprived of all social interaction during the same time, and one who was not subjected to any of these conditions (control group).

It was demonstrated that, indeed, there was a similar reaction of the areas of the brain involved in the reward mechanism of people belonging to the two first groups when they saw pictures of what they had been deprived. It was also shown that the greater the desire, the greater the response. 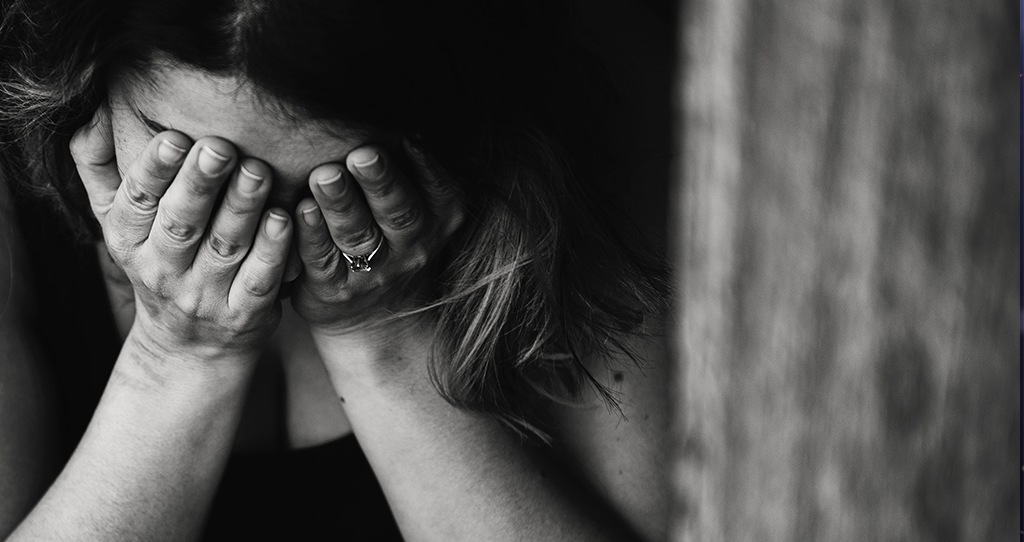 In light of these results and knowing that this is not the only thing that happens in our brain, it is worth asking: what will be the magnitude of these effects after weeks without hardly leaving home? There is no doubt that social networks help to connect with other people, but it has not yet been studied whether they have a positive impact on isolation cases such as the one we are experiencing. Thus, it must be borne in mind that the situation does not exclusively lead to social isolation, but that various stressors such as uncertainty and changing routines are added to this.

The accumulation of these circumstances and their extension over time might lead people becoming more unmotivated and distracted at work, which can generate an increased risk of internal incidents. For this reason, it is necessary for companies to communicate with their employees, solving possible questions or doubts that may arise in order to reduce the anxiety they might provoke.

At Kymatio we help companies understand the needs of their workers at all times, offering action plans to mitigate internal cyber risk and increase the wellbeing of employees.