Kymatio, the SaaS platform that enables the management of cyber risk for employees, has increased its first round of investment by 40% to accommodate two new partners, Banco Sabadell BStartup and the JME Ventures fund , thus joining the round led by The Crowd Angel, which had great support from Wayra, Telefónica’s open innovation hub , and prominent Business Angels such as Enrico Raggini.

The startup addresses cybersecurity from one of the most significant parts of risk: that associated with people. 60% of security incidents involve internal personnel. Organizations face massive losses in domestic incidents with an average cost of 8 million euros in large corporations and 40,000 euros in the case of SMEs.

As stated Fernando Mateus, CEO of Kymatio “70% of organizations have suffered an internal incident, Kymatio determines the cyber risks being faced, and assesses the level of awareness of each employee in the main areas of cybersecurity to automatically deploy measures focused on customized strengthening of the individuals in those areas of risk, and enhancing the role of the first and last line of defense that employees have”.

With this round, Kymatio aims to fuel sales and carry out an effective deployment of the product, affing abilities to identify , analyze, and provide everything an organization needs to address the security risks linked to information and the employees.

According to Yolanda Pérez, Director of BStartup:

” Cybersecurity is a field of growing importance to businesses and with the expansion of remote work will even more relevant. Kymatio allows a holistic prevention strategy, tackling the problem from the human factor by the means of state-of-the-art techniques and innovative technology. At Banco Sabadell we hope to be able to contribute to the growth of this company that has a first-class team and product.” 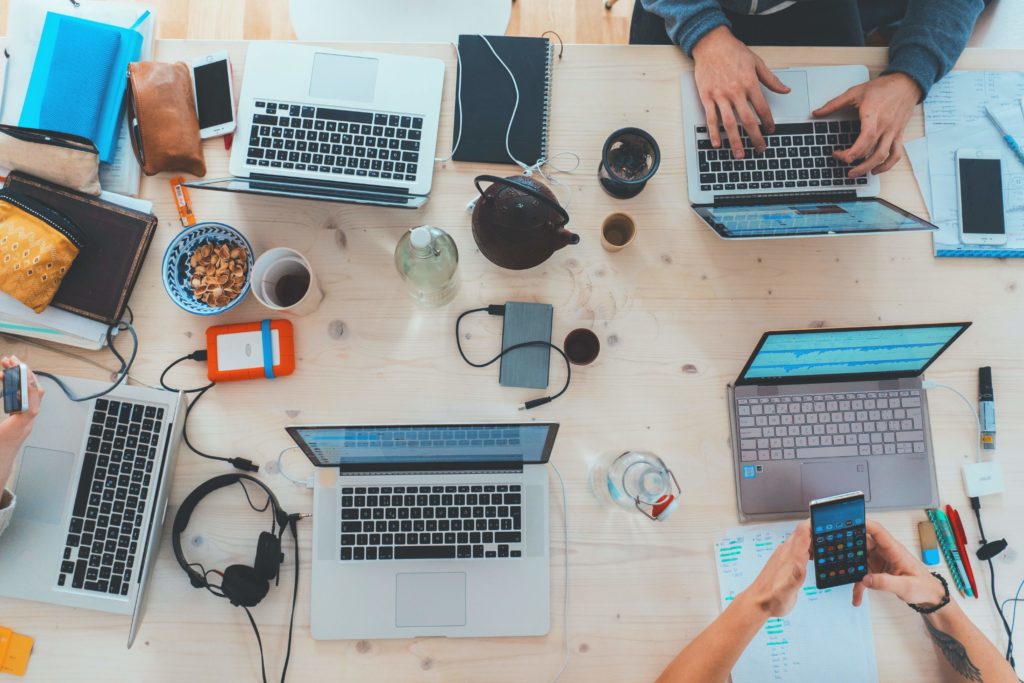 As indicated by Lourdes Álvarez de Toledo , Principal at JME Venture Capital : “Kymatio is a pioneer in addressing vulnerability and internal cyber risk threats by coupling technology with neuroscientific tools . This position, together with the team that leads it, as well as the distribution agreements that it is carrying out, are the factors that make us trust in the future success of this company.”

To date, Kymatio has had the support and validation of important cybersecurity institutions, such as INCIBE, and leading neuroscience research centers, such as the Autonomous University of Madrid. The start up was acclaimed winner of the first call for Cybersecurity by ElevenPaths , and the Ministry of Science and Innovation, granted the NEOTEC grant from the CDTI for technology – based companies of 160,000 euros

Banco Sabadell, in its global strategy to support startups , covers the area of financing, capital investment and innovation from different business units. BStartup was created in 2013, with specialized offices throughout Spain, to access specialized banking services and financing; and also the investment vehicle BStartup10 for startups in initial phases. In 2015, Sabadell Venture Capital was established, for capital investments and venture debt of up to 2 million euros, to fund startups in Seed and Series A phases . In 2017 InnoCells was born as an innovation hub and corporate venture arm . Banco Sabadell has allocated more than 300 million euros in financing to startups , and it has more than 3,200 clients of this type of company and has invested in more than 75 startups.

Based in Madrid, JME Ventures has invested in more than 40 companies with presence in Europe , USA. USA and Latin America, since it began operating in 2012. It is a general venture capital firm with more than 100 million euros under management. Over the last decade, its goal has been to partner with the brightest and most ambitious Spanish founders to build innovative global companies.

Wayra is Telefonica’s most global, technological and connected open innovation hub in the world. Wayra is present in 7 hubs with activity in 10 countries in Europe and Latin America, with a clear objective: to help startups grow on a global scale. In Spain, Wayra has a presence in the two most relevant innovation hubs in the country: Barcelona and Madrid. Since 2011, between Wayra and the entire area of open innovation (Wayra, Open Future and Telefónica Innovation Ventures), Telefónica has invested more than 166 million euros. As of today, there are more than 500 startups in the portfolio and 130 are already working with Telefónica.

About The Crowd Angel

The Crowd Angel is an investment platform accredited by the CNMV. The company is founded by Ramón Saltor and has Inveready, Keyword VC and Sevenzonic as partners, in addition to new partners who have joined in a new capital increase. Since its foundation, The Crowd Angel has financed 53 operations, in startups such as Glovo, Yego, Buguroo, Pangea, Amadix